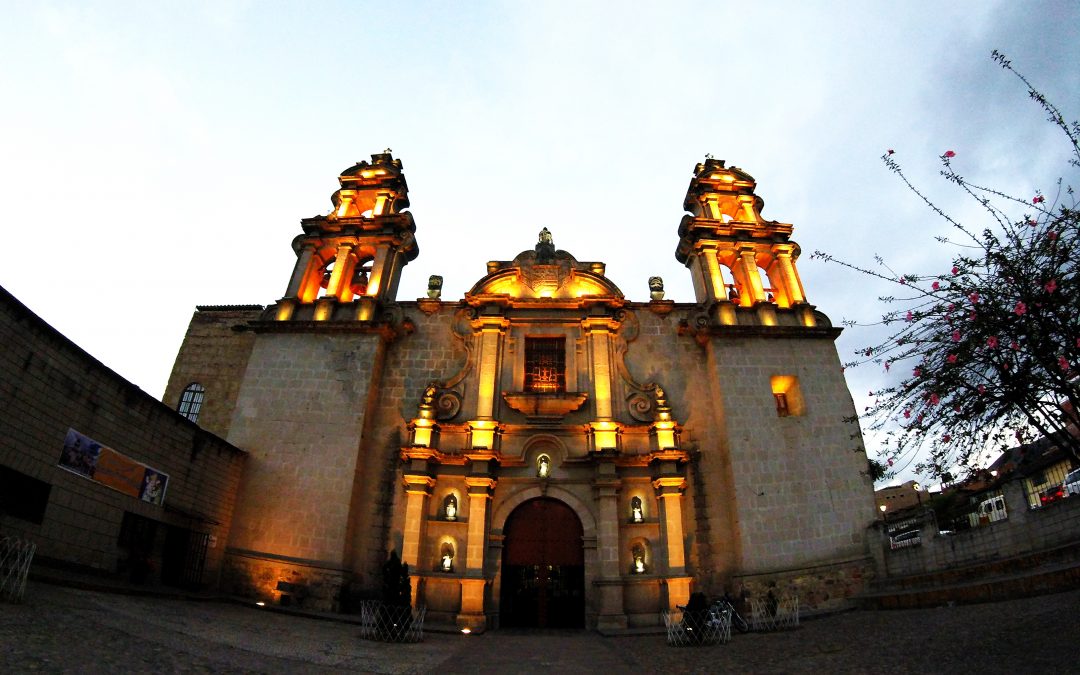 A few weeks ago Sol y Cafe showed me that the Peruvian government is handing out scholarships for research projects. Our project seemed to fit the description, so I started to see if this would be possible for us. After a Skype with Belgium, we decided to go for it, as this money would ensure the continuation of the project, and it would give it some more momentum. With the money, it becomes possible to contract a full-time on-site engineer, who can continue the development of the device. In addition, it gives us more options to work with the university. After our last conversation the Universidad Nacional de Jaén looked really excited. They want to cooperate and want to put 1 or 2 thesis students on the project. This gives us extra people on location, which can only be good. Full terms and conditions are not clear yet, but I hope to get the final approval of their rector this week. Because of this project I didn’t work with the devices this week. But the scholarship is more important, Robbert can continue improving the devices after me, as can the people we contract here.

Because I kept working last weekend, I could leave on Thursday to Trujillo to visit Chan Chan and the Huacas del Sol y de la Luna of the Moche civilization. Chan Chan is the largest mud city in the world, but unfortunately there is not much left of it. It is on the UNESCO list of endangered monuments, and what can be seen now is almost entirely reconstructed. The Huacas were also very impressive. These temples, buried for 2,000 years, were only recently opened again. The paint on the walls is still visible, as well as the remains of graves. Just outside Trujillo you can find Huanchaco, a surfer’s paradise. It is also called Gringoland, because of the number of tourists. The swell was not big, so I headed out with a longboard to enjoy the 3 feet waves. Some tourists from the hostel came with me, and I’ve given them a little surfing lesson because the waves were good for beginners.

Then on the bus to Cajamarca, the last city on my ToDo-list. This is the capital of the district of Cajamarca, in which you can also find Jaén. It is a beautiful town, much nicer than Jaén with a rich history. The last Inca, Atahualpa, was captured here by the Spaniards, and there are several museums where everything is explained. The first day we visited the museums, churches, viewpoints and the city itself, and then we went to Cumbemayo on Sunday, beautiful rock formations 20km outside of Cajamarca. In the afternoon we went to visit the Ventanillas de Otuzco, an old cemetery with small booths. From there we walked an hour to the Baños del Inca, the hot spring where the Incas bathed in the past.

For the way back we went over Chachapoyas because it was recommended on several blogs. It used to be a very dangerous road, Abra Barro Negro or black mud passage. You drive on a narrow path, with a cliff of more than 1km next to you. Every time there is an oncoming vehicle the cars spend half an hour trying to get past each other while everyone in the bus is scared to death. Fortunately, the road has been paved now, but for the rest there are no changes, the road is still one vehicle wide, and the views of the Andes are still incredible.