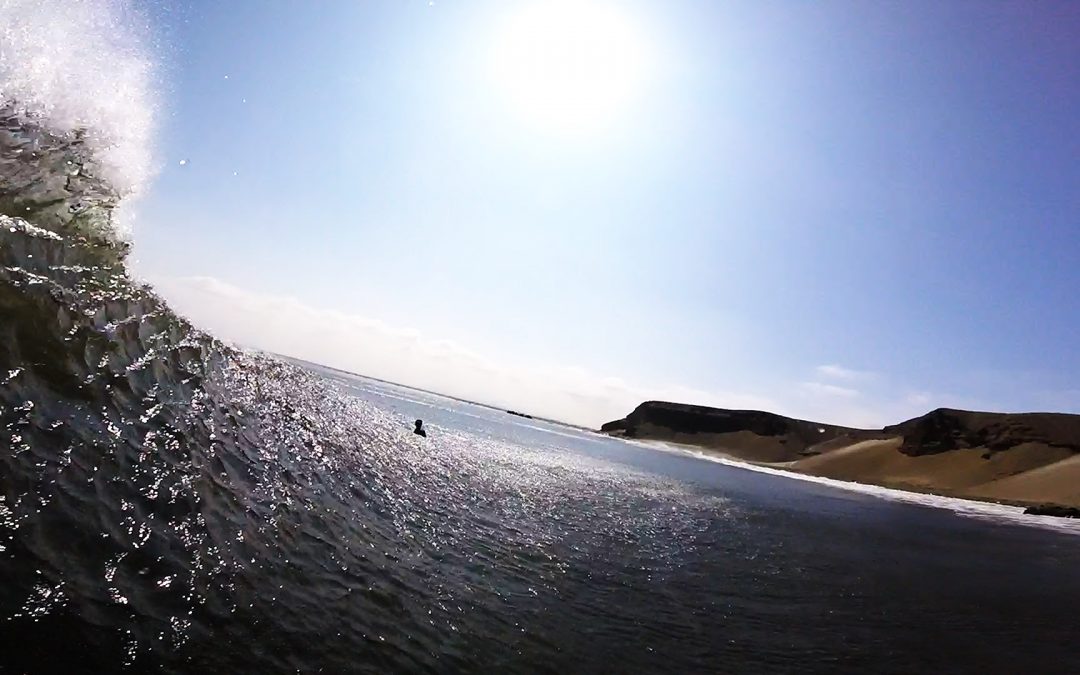 With the improved calibration, I began testing again on Monday, in the hope to get better results. And this is exactly what happened. The values are closer to the industrial meters, with an average deviation of 0.3, and only a few measurements with errors above 0.5%. This is a very good result, in comparison, between the two meters that Sol & Café uses, there is a deviation of 0.2-0.5. Outside the range of 12-15%, the deviation is much higher, but this is not a problem and has been discussed with the farmers. There were not so many beans last week, apparently everyone is waiting for June, but this means I wasn’t able to measure in the field yet. I’ll do it this week, although I’m still not sure how to get a reference device with me.

I also found a second producer that can make our device in a cheaper way. But I’m still looking for other ones, as none of the two producers fully meets our requirements. Then I completed the market analysis, and the first version is finished. But this document will still evolve as I will speak with more and more farmers.

During the weekend I finally went to Chicama, with its 4km, the longest wave in the world. The surf team of Pimentel had invited me to join them, and I didn’t hesitate much to accept their offer. The wave height was a bit over 1 meter, so the different parts didn’t connect to the full 4km, but it was still an awesome wave to ride. It is a long left wave, the longest I’ve seen must have been almost 1km. A quick wave where the slightest mistake is punished immediately, but really fun to surf. The beach is mostly rocks, and this has the advantage that not many beginners dare to get in. So it was pretty quiet, with some good surfers from Brazil, Argentina and Peru of course. We were 6 from Pimentel and surfed a lot, it’s a really fun group and we will probably go surf another spot in the north in a few weeks.